The Nature and Existence of God
We believe in one God who eternally exists in three Persons – the Father, Son and Holy Spirit. Although each member of the Trinity serves a different function, they each possess equal power and authority.

The Person and Work of Jesus Christ
We believe Jesus Christ (God, the Son), who always existed, became a man (without diminishing His Deity) by birth through the virgin Mary. He lived a sinless life and as the infinite God-Man, took upon Himself the sins of all mankind, died in their place and satisfied God’s holy wrath against their sin.

The Indwelling Life
We believe the Holy Spirit is a Divine Person who convicts the world of sin, righteousness and judgment. As such, He is the Supernatural Agent in accomplishing our regeneration into life with God. He subsequently indwells believers to fill, empower, teach and seal them until the day of redemption. He also baptizes every believer into the body of Jesus Christ – the Church.

The Total Depravity of Man
We believe man was created to be the image bearer of God, having been uniquely made in the image and likeness of God. In Adam’s rebellion and sin, the human race was plunged into sin, inherited a sinful nature, and became alienated from God. Mankind in this natural state is therefore totally depraved, which means that of himself, he is utterly unable to remedy his lost condition. Mankind’s ultimate end in this lost state is eternal separation from God.

He is the only way
We believe man’s salvation from his lost condition is the gift of God brought to man entirely by the grace of God apart from any work of man. It is received only by personal faith in Jesus Christ, whose blood was shed on Calvary for the forgiveness of sins. Upon placing faith in Jesus Christ, the believer receives eternal life (Jesus Christ), thereby becoming a partaker of God’s own life and is saved from his sins. He is now a new creation of God and has a new identity as a child of God, a saint.

The Eternal Security and Assurance of Believers
We believe all who have come to rely upon the work of Jesus Christ for their salvation will never lose this relationship. They are kept by God’s power and are secure in Jesus Christ forever. This assurance rests upon the testimony of God in the Bible rather than upon feelings.

Jesus Christ life through the believer
We believe that by placing their faith in Jesus, believers were united with Jesus Christ in His death, burial, resurrection and enthronement. This does not mean the believer was atoning for his own sin, but that God in His grace provided through the cross of Jesus Christ for the death of the old man (sin nature). Man could now be raised up in Jesus Christ a brand new creation. For this to become an experiential reality, the believer must choose to walk by faith in dependence on the Holy Spirit, thereby subduing the flesh against which he now struggles and defeating the power of sin. Sanctification, then, is Jesus Christ living His life out through the believer, not the believer living his life for God.

His Plan for His People
The church is a local community of believers unified through faith in Christ. It is committed to the teachings of Christ and it seeks to share the gospel with the world. The Church is a place where it is less important that anything ever gets fixed, than that nothing ever has to be hidden. The Church works together through love and unity to remind each other who we are as a new creation in Christ. 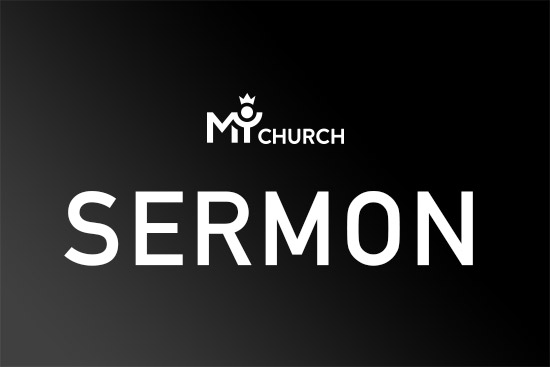 All For One & One For All: 4. The Rampage of Racism